Mion Ventoltermica fits a number of appropriate explosion prevention and protection devices to machines that are intended to operate in potentially explosive atmospheres, in order to:

The ATEX Directive 2014/34/EU specifies the requirements that must be observed by manufacturers of machines which are intended for use in potentially explosive atmospheres. Conversely, a second ATEX regulation, the Directive 99/92/EU, obliges the user of the machine (end customer) to adopt minimum requirements for improving safety and health protection of its workers who may potentially be exposed to risks from explosive atmospheres

In addition, machines can be equipped with fire prevention devices (spark detectors, etc.). 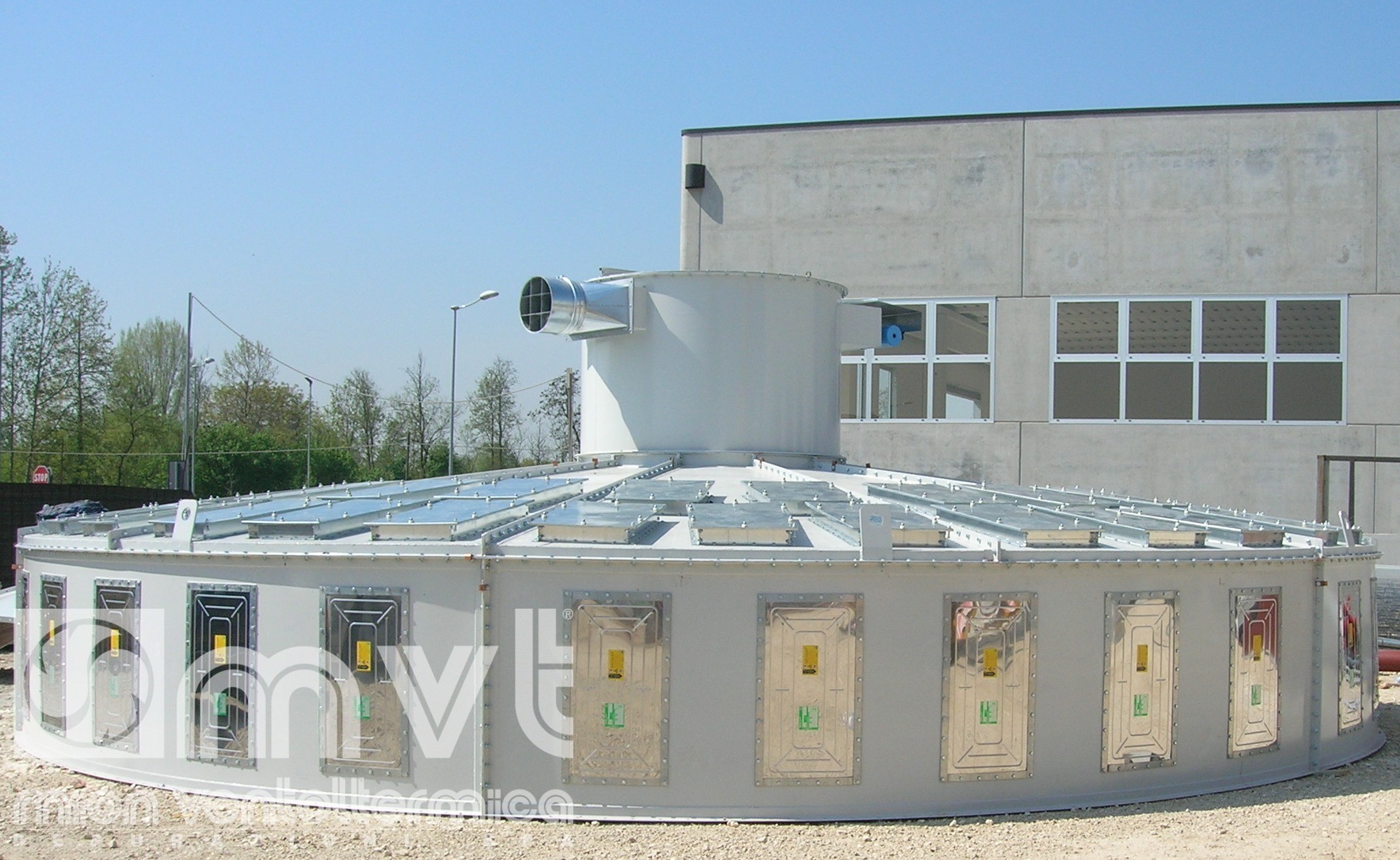 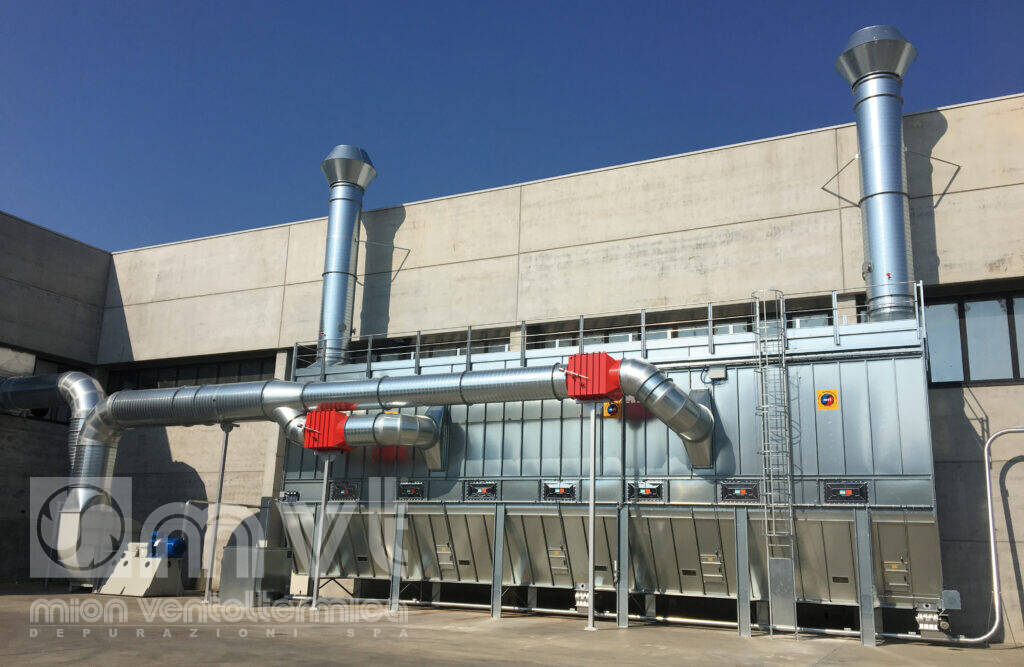 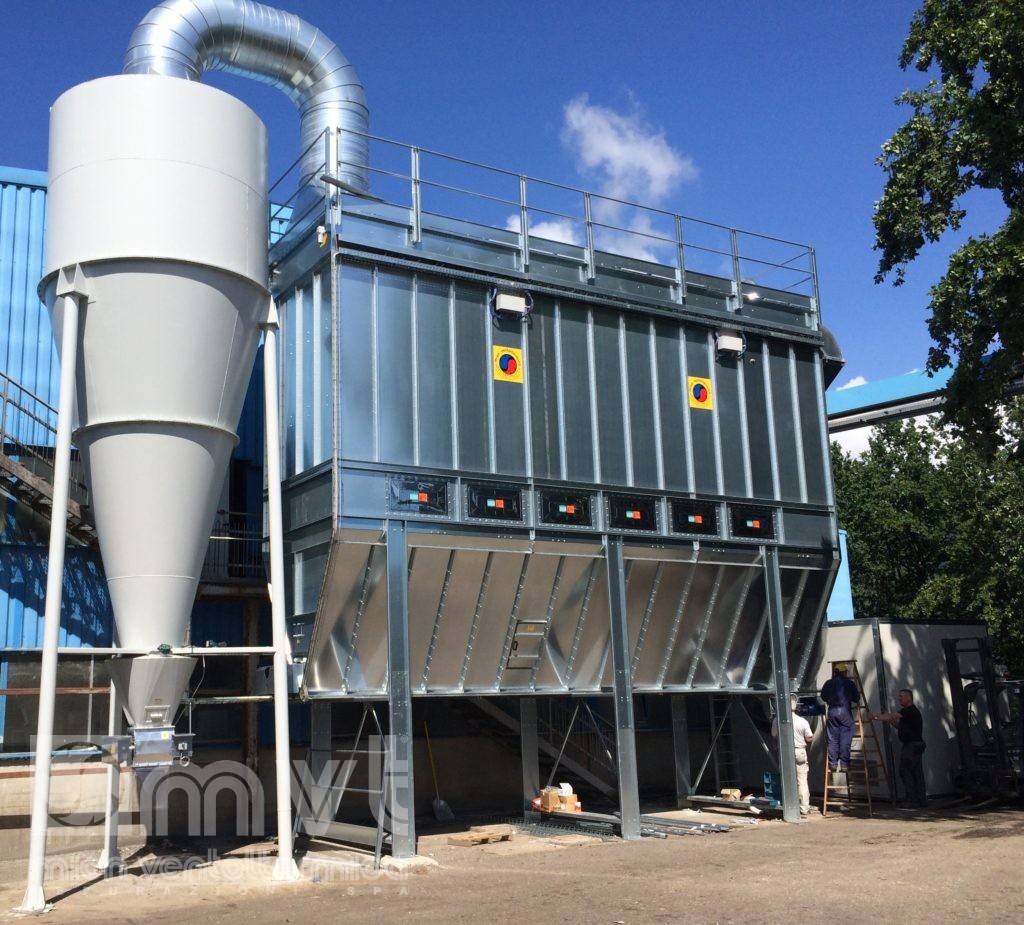 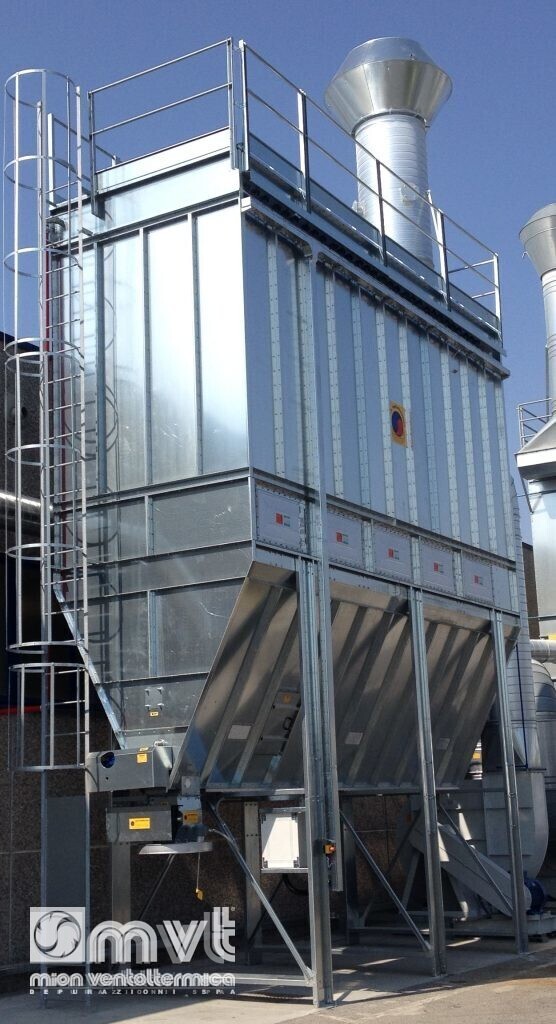 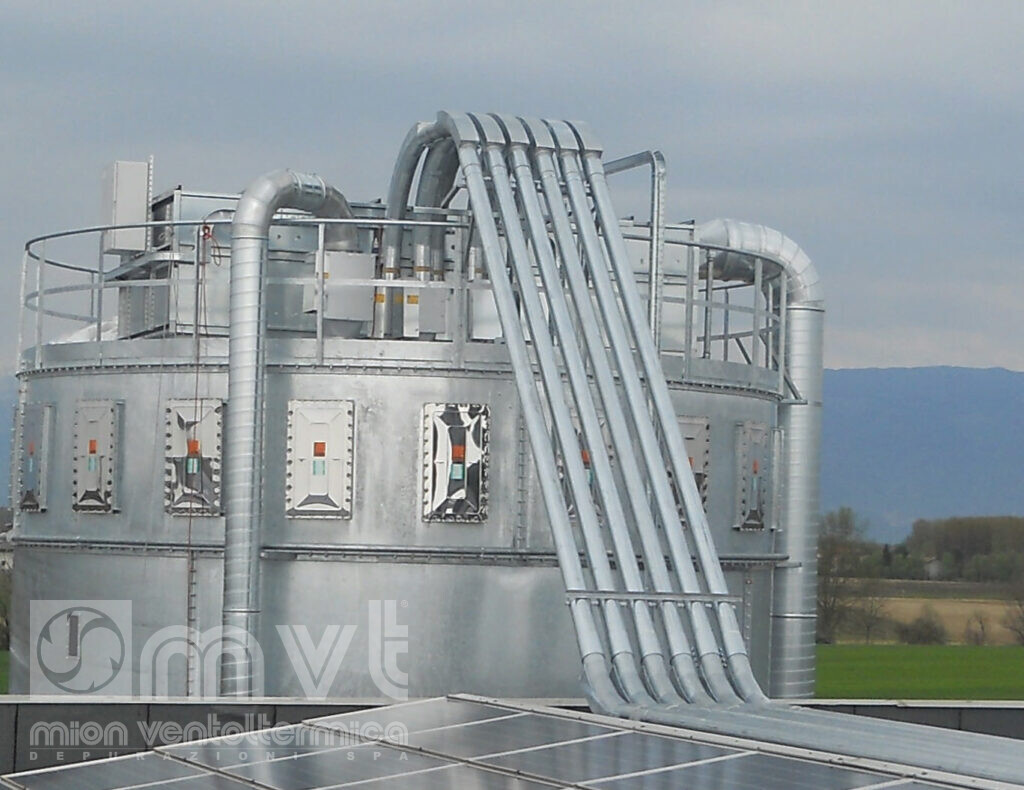 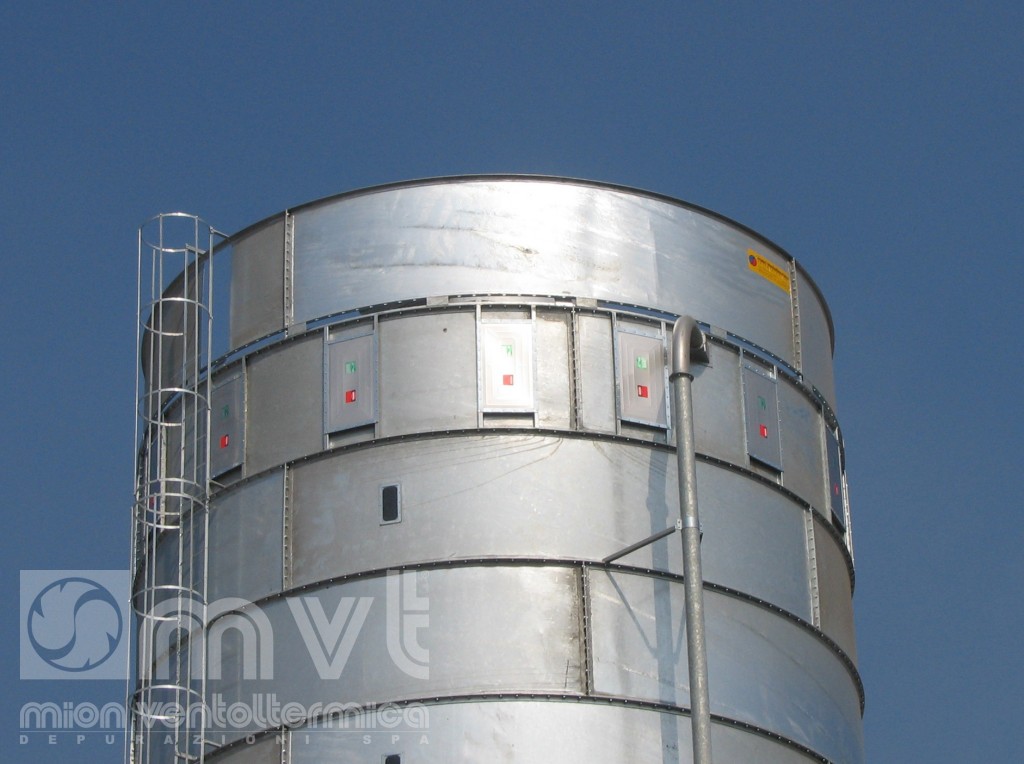 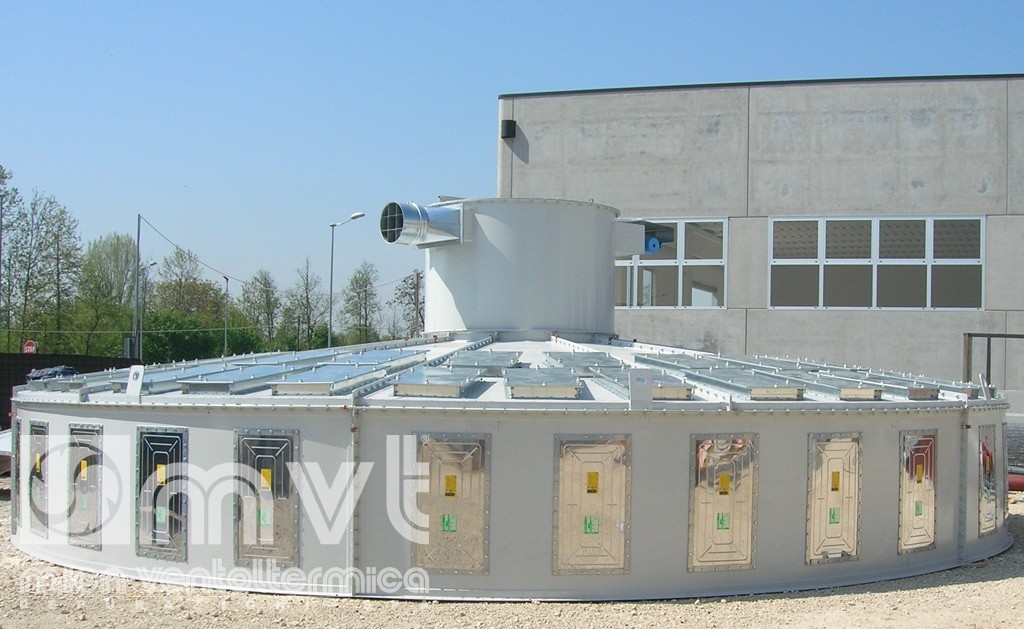 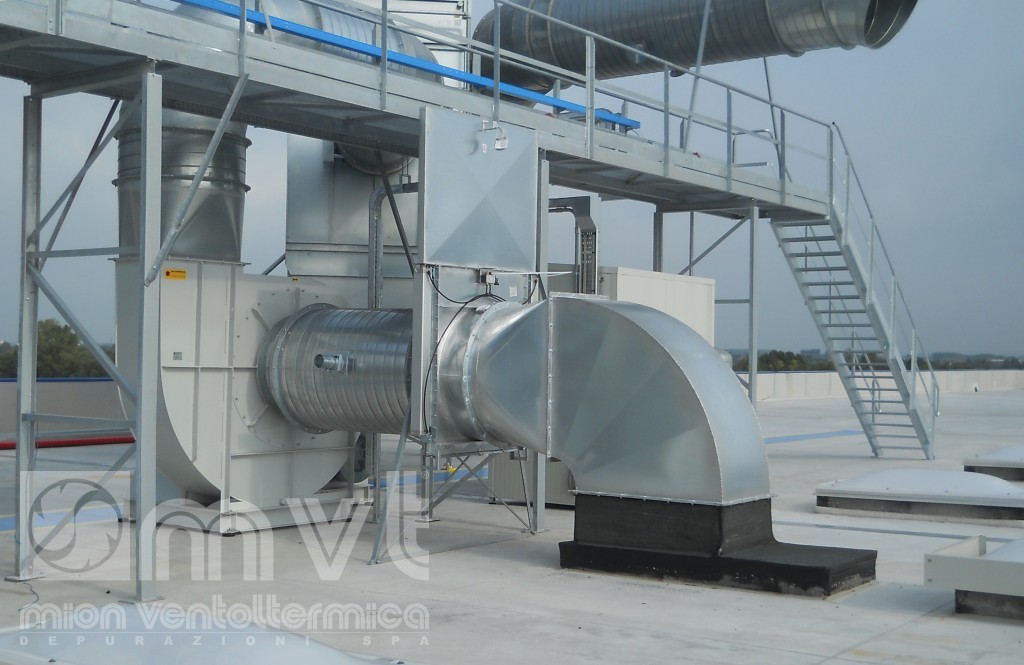 Further details on this system

In order to comply with the requirements of EU Directive 2014/34/EU (ATEX Directive), Mion Ventoltermica equips and installs adequate explosion prevention and protection devices, on new machinery and/or existing machinery, which are intended to immediately block the propagation of an explosion within the sections of the plant:

and/or to limit the area affected by fire and pressure caused by the explosion:

An “explosive atmosphere” means a mixture of air and flammable substances (in the form of gases, vapours, mists or dusts) in specific atmospheric conditions in which, after ignition has occurred, combustion spreads to the unburned mixture (Art. 288 of Legislative Decree 81/08) In addition, an atmosphere which could become explosive due to local and/or operational conditions is called a “potentially explosive atmosphere”.

Safety in the workplace, where there may be a risk of explosion is regulated by two directives, at European level, commonly referred to as the ATEX Directives (the acronym stands for “ATmosphere EXplosive”):

Our site uses cookies to give you the best experience. The site is set up to allow the use of all cookies. By continuing to browse, you accept our use of cookies.

I ACCEPT For more information